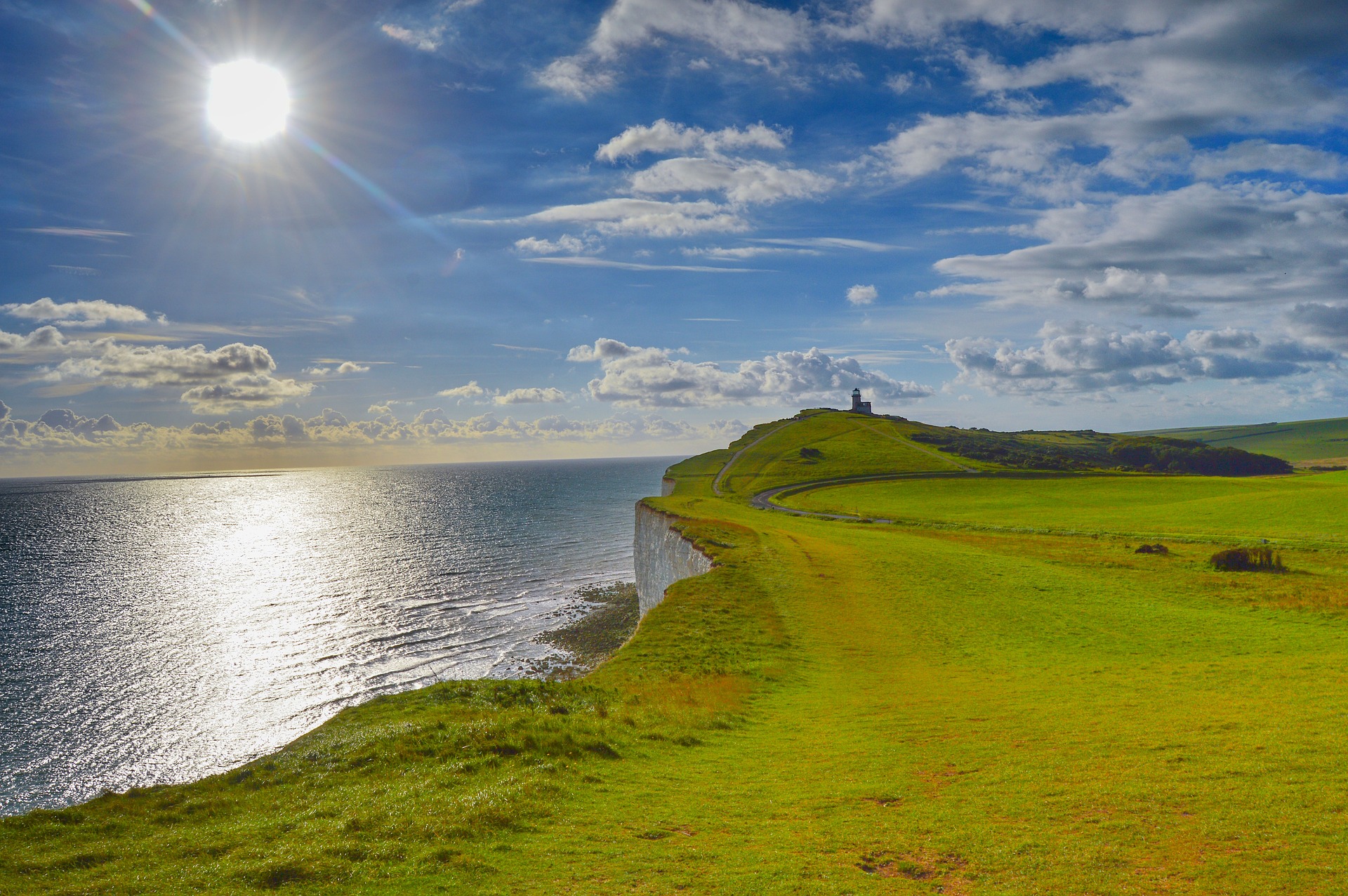 The Myth of the “Unlimited Holiday” and How We Do It

Growing Pains When I was going through the process of turning Added Bytes from a small one-man web development agency into a small three-person product company, there were a few issues I had to address. Things like … what hours we would work, what days we would work, and how much holiday everybody could take. […] 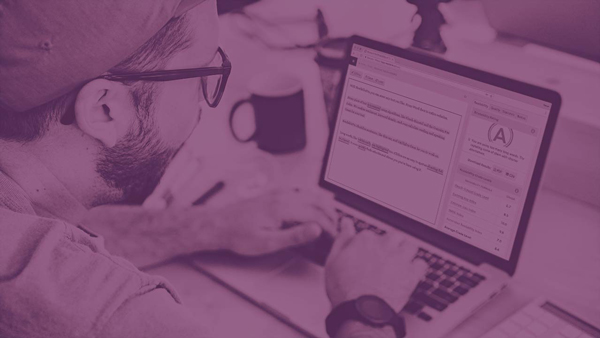 Introducing ReadablePro. A readability tool with extra power. Readable | 5 min readYou have 7 seconds to grab someone’s attention. Take control of your content marketing with ReadablePro and cut through the noise. Continue Reading 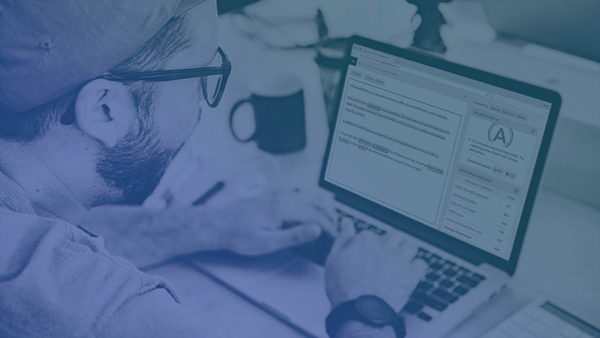 “If there’s a book that you want to read, but it hasn’t been written yet, then you must write it.”–Toni Morrison Somewhere, deep in the back of my brain, is a little memorandum. It says, simply, “Write Book“. I can go for long periods without giving that thought any attention. But then, when I least […]

We Are About To Live In Interesting Times The last few months have been a little tumultuous. Perhaps the biggest thing to happen was that my lovely wife Lindsay and I are now expecting our first baby, due early next year. This is exciting. It’s also helped bring some clarity to my work. I’ve been […]

We’re ready to unveil our latest project – Readability-Score.com! Way, way back in 2004, I wrote a piece of code to analyze the readability of text using the various algorithms that had been developed for the task. I made a small but useful tool to analyse readability and threw it up on the site, not giving […]

For a few years now, I’ve been releasing cheat sheets here, and you’ve been asking how to make your own. So I created Cheatography, a site where you can build and share your very own cheat sheets, completely free. After several years and plenty of different versions, my new cheat sheet project has open doors. […]

Learned the lessons of part 1? Here are nine more ways to improve your conversion rate. Conversion Rates Once you’ve built your website, the temptation is to think of it as finished. Maybe build another one. Certainly aim to drag more visitors, kicking and screaming if necessary, to your shop. After all, if you’re making […]

Why worry about getting twice as many people to visit your site, when it can be far easier to double the number of sales from the people already visiting? Here are 10 ways to improve your website conversion rate. What is a Conversion Rate? Your conversion rate is a measure of the number of potential customers […] 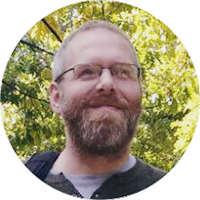